Following the Annual General Meeting of The Green Backyard held on 26th September 2020 we are delighted to announce that Charlotte Palmer has been confirmed as a Council representative on the Board of Trustees.

The Members also received the Board’s Report and Accounts for the period 1st April 2018 to 31st March 2019.

The Board of Trustees have decided that the election for trustees of The Green Backyard held at the AGM was invalid due to an oversight in retiring existing trustees, and the vote will therefore be re-run at an Extraordinary General Meeting.

Members who attended the AGM will be contacted with further details in due course. 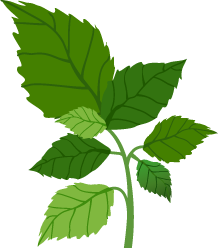